The Economic and Financial Crimes Commission, EFCC, Lagos Zonal Office, has arrested Frank Chinedu, suspected to be the proprietor of a ‘Yahoo Yahoo’ training school in Lagos.

EFCC spokesman, Tony Orilade, made the announcement in a statement on Tuesday.

The suspected internet fraudsters were arrested undercover on May 22, 2019, following intelligence reports received by the Commission about their involvement in alleged criminal activities.

Items recovered from the suspects at the point of arrest include: nine laptops, 16 mobile phones, an Airtel modem, Orange Wifi and one Toyota Camry with registration number EPE406FN.

According to EFCC, the suspects will soon be charged to court. (Independent) 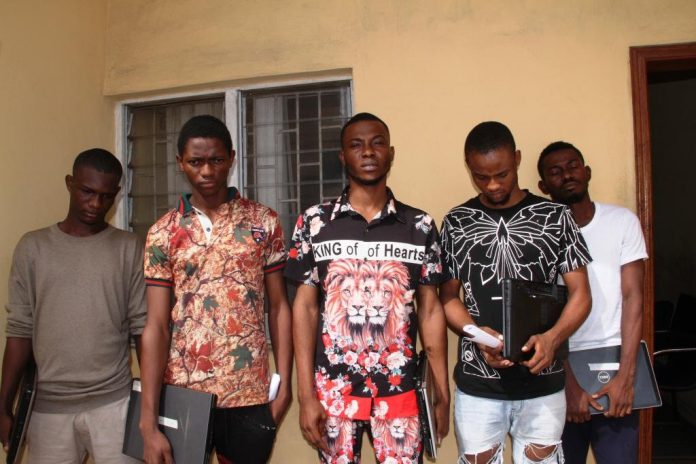 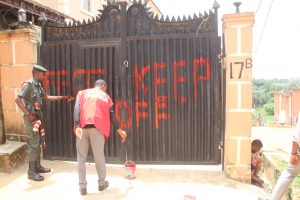 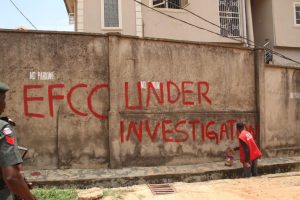 Court sentences ex-lawmaker to 154 years in prison for N1.4bn fraud...