Operatives of the Lagos State Police Command have arrested 13 suspected cultists alleged to have wreaked havoc in the Mushin and Ikorodu areas of the state.

While nine of the suspects were apprehended around 12:15pm Tuesday at Ikorodu, four were picked up at about 10pm on Monday during a street disturbance at Moroluke/Wey Street, Mushin.

He said the police boss had charged them to rid the state of cultists and hoodlums known to cause trouble that threaten peace and security.

“The Commissioner of Police, Lagos State, CP Hakeem Odumosu gave the marching order recently to the Area Commanders, Divisional Police Officers and Heads of Department via Police Wireless Message that miscreants, cultists and hoodlums be sniffed out of their hideouts, arrested and prosecuted accordingly.

“According to the Commissioner of Police, cultism precedes and precipitates other heinous crimes and social vices; and it must be tackled headlong.

“In compliance with the order, police operatives attached to Mushin Division arrested some suspected cultists that were on rampage on November 8, at about 10pm.

“They are members of Omo-Kasari Confraternity.

“Similarly, due to recent cult related crises in Ikorodu, a special operational team was dispatched on November 9, at about 12:15pm by the Commissioner of Police.

“Led by the Divisional Police Officer in Ipakodo, the team arrested some members of Aiye Confraternity fomenting troubles in the area.

“Items recovered from the suspects include locally-made guns, live cartridges, axes, cutlasses, charms and some other offensive weapons.

“The Commissioner of Police has concluded plans to work with the Lagos State Ministry of Justice to secure speedy trial of the suspects as the command’s Operation Say No to Cultism continues,” said Adejobi.

He said his boss commended and appreciated the roles played by community members in making the operations successful, calling for more support from the public to end cultism, other vices. (Text, excluding headline, courtesy The Nation) 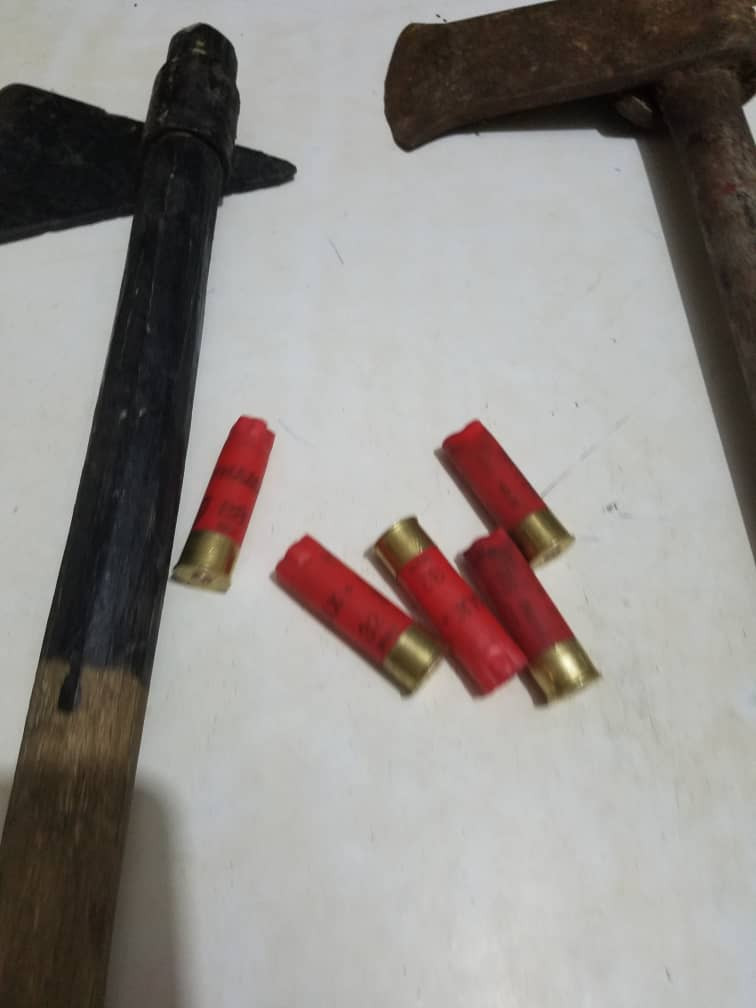 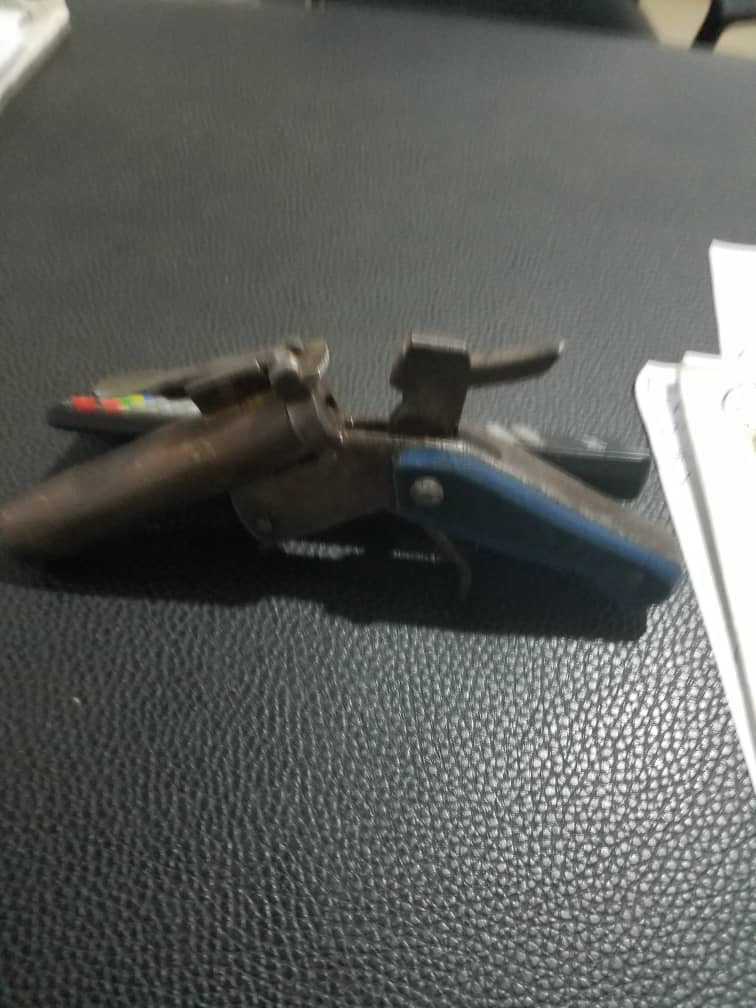 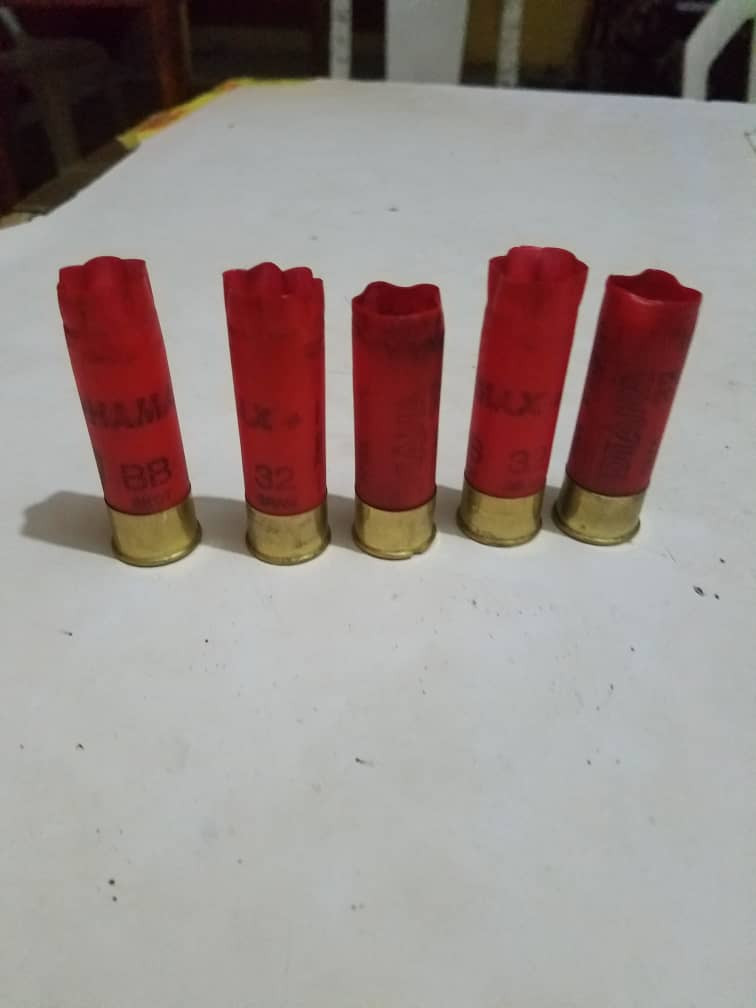 I want Biafra of the mind, not of land — Abaribe...

When judiciary goes on trial